If market leaders are what you’re looking for then Rangemaster is the perfect brand. Industry leaders in the design and development of range cookers, the company has a history stretching back well over 200 years. 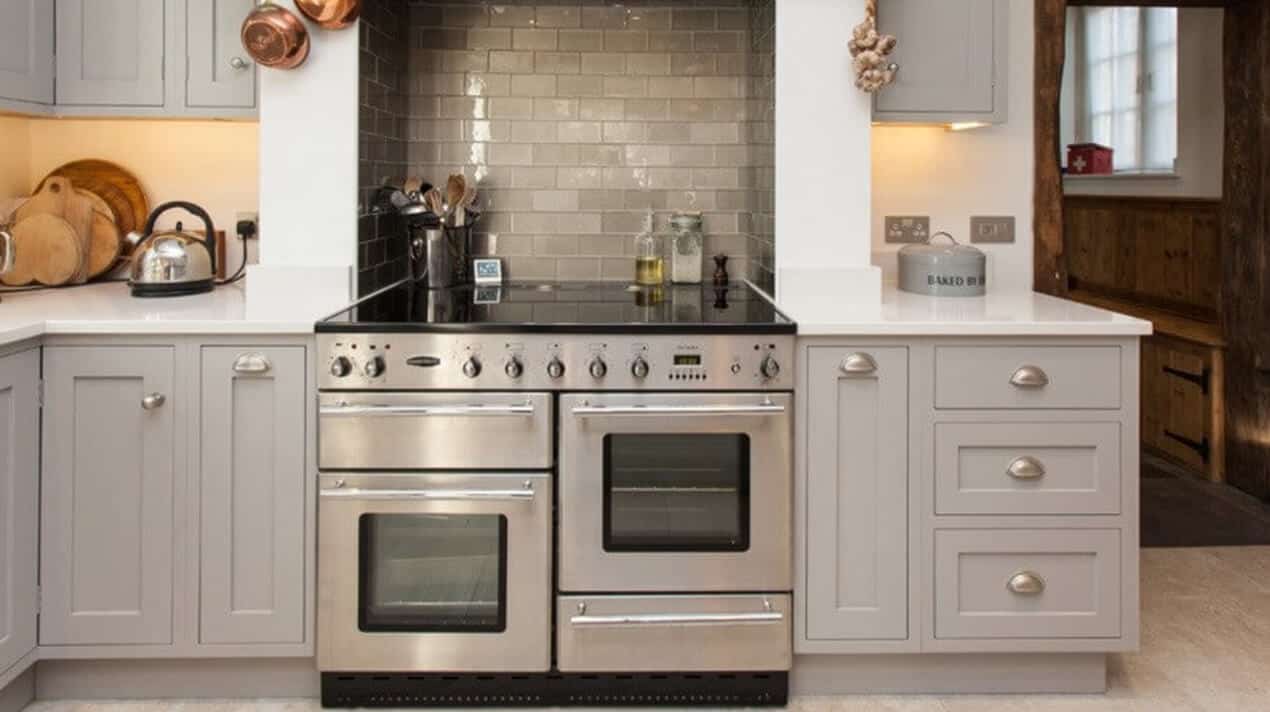 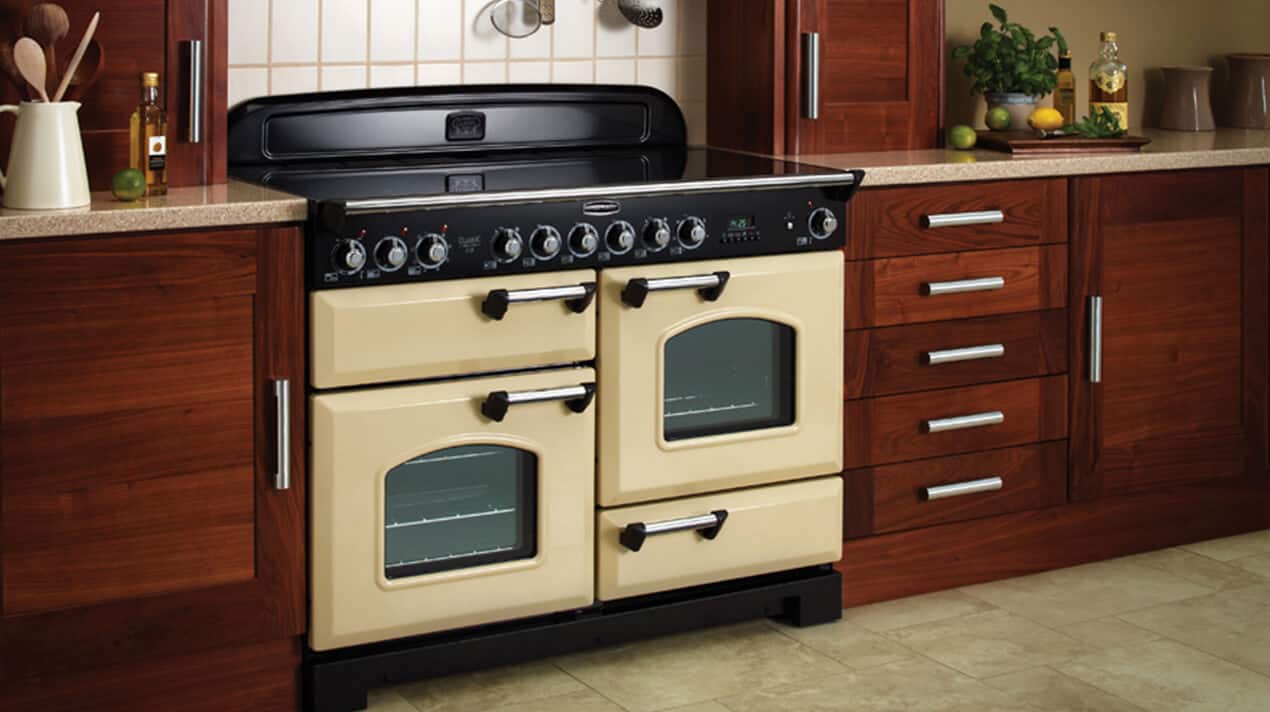 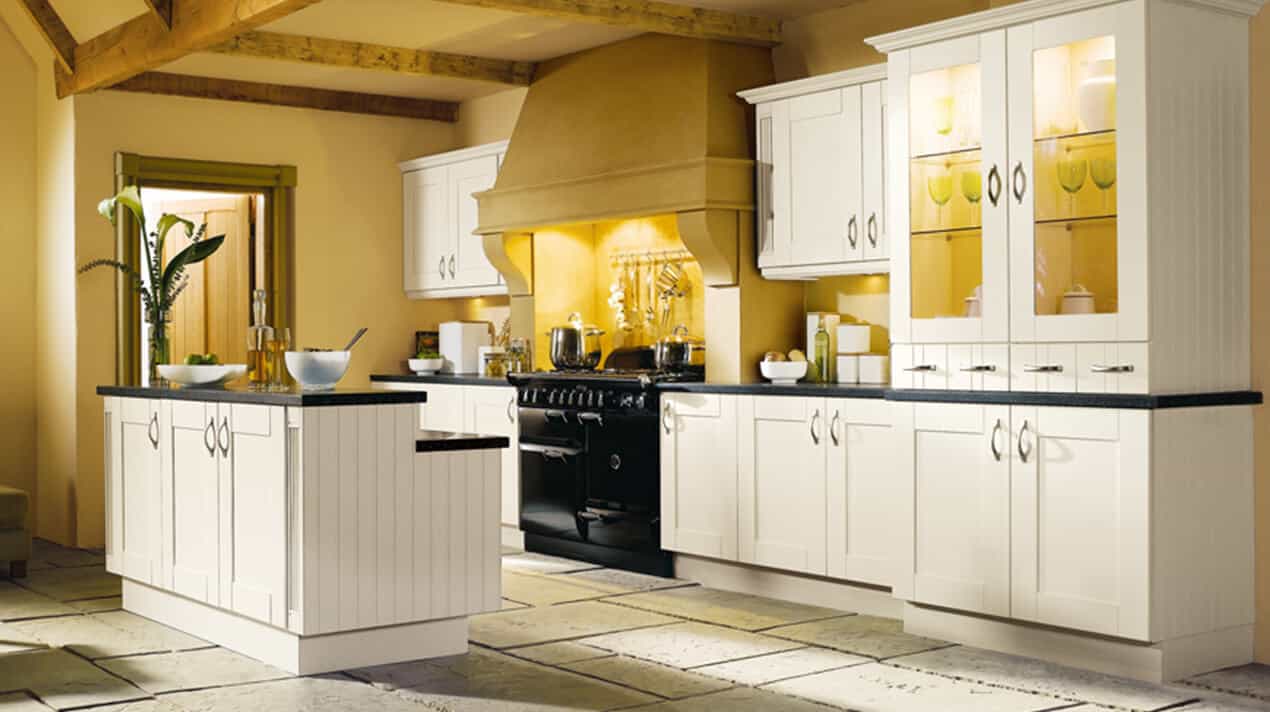 If contemporary style and elite functionality is what your kitchen is missing then you’ve arrived at the right place. With Rangemaster you’re guaranteed heritage and pedigree. As the world’s oldest cooker manufacturer, their first cooker, the Kitchener, was invented and built in 1830 at their site in Royal Leamington Spa – on the same site as their current factory stands.

Every range cooker is manufactured in the UK at Rangemaster’s British manufacturing plant in Royal Leamington Spa. Your kitchen really doesn’t matter either, because a range cooker will look at home in a kitchen of any style, there really is a range to suit everyone – just take a look at our YouTube channel, you’ll be amazed.

Whether you’re looking for a traditional, farmhouse-style cooker in cream or a professional, stainless steel number, it’s all available from Rangemaster, with a choice of sizes and colours to suit you.