What is a Shaker Kitchen (and why do we still love them?)

You may not know the name, but you know the kitchen. A simple, uncluttered design complimented by soft colours. Wooden doors, straight lines and little to no decoration. Zero frills. This minimalistic, inoffensive kitchen design has stood the test of time and remains one of the most popular options all over the World to this day. This is a shaker kitchen.

But where does the name originate and what does it mean? Why has it lasted so long? And what exactly is a shaker kitchen? To discover the answers to these questions and more, read on as we enter the thrillingly uncomplicated world of shaker kitchens.

Who are the Shakers?

The Shakers are a Christian sect who believe in the second coming of Christ and originally led their lives according to a series of religious manifestations. Beginning in the 18th century, they practised celibacy, pacifism, community living and gender equality.

Many of the shakers most influential people were women, including their eventual leader Mother Ann Lee. Much like Ramsbottom Kitchens, Lee was from the North West of England, as were the origins of the shaker movement itself, and she was eventually believed to be the second coming of Christ.

The name ‘shakers’ derived from their similarities to Quakers, along with the ecstatic quality of their worship. This lead to the coining of the term ‘the shaking Quakers’, which eventually became the Shakers.

The shaker community hit its high point during the mid-1800s, by which point it was believed there were up to 6,000 members of The United Society of Believers in Christ’s Second Appearing, to give the group its full name. By the time the 1920s roar into view, the previous hotbed of Shaker communities, the United States, had seen its numbers dwindle to just 12 active groups around the country. Today, there is only one – the Sabbathday Lake Shaker Village.

Within said village live the only two remaining practicing shakers in the world. With the Shakers honouring a code of celibacy throughout their lives, new members must come from the outside.

If the Shakers do die out completely in the coming years, they will not be forgotten. This active village already has a museum, a public library and many public events that attract people from around the US. Many other former Shaker villages around the States also offer public attractions such as museums. Last but certainly not least, their legacy through several inventions, furniture and kitchens will live on for an age to come.

Why and how did the Shakers conjure this style of kitchen?

One result of the Shakers’ beliefs was a commitment to clean, simple living. This was reflected clearly in their furniture and overall architecture. Prescribing to attitudes of efficiency and hard work, they designed and built their own furniture with love and precision, two elements everyone wants in their own kitchen.

For the Shakers, constructing something to a high standard was considered prayer in itself. Their commitment to their beliefs also saw Shakers forgo many decorative flourishes, and anything that was considered to be distracting or ‘deceitful.’

What are shaker kitchens and why?

All the above led to kitchen design that prioritised simplicity and elegance above all else. Utility and practicality win out over extravagance or abstraction. Today we would call this design attitude ‘minimalism.’

A shaker kitchen displays mostly straight lines, and the vast majority of furnishings are made out of wood. The choice of a wooden kitchen naturally lends itself to lighter colours, with the Shakers leaning towards particular shades of blue, red, yellow or green, along with the natural wood finish. The aforementioned lack of decoration leads to a spacious look that boasts practical elements such as makeshift storage spaces and multi-use furniture.

Another common feature amongst shaker kitchens is the use of a brick effect along one or more of the walls, particularly as a feature above or behind the main cooking unit be it an oven or other appliance.

Why have Shaker Kitchens remained popular over so many years?

No matter how dynamic, bespoke and contemporary kitchen design in the modern age may get, a quality as attractive and desirable as simplicity is something that never goes out of style. The truth is, many people aren’t looking to make a statement with their kitchen, rather they just want a good-looking space that’s easy on the eye and has practical features to match. In a time of unique design trends, that in itself could be considered a massive statement. 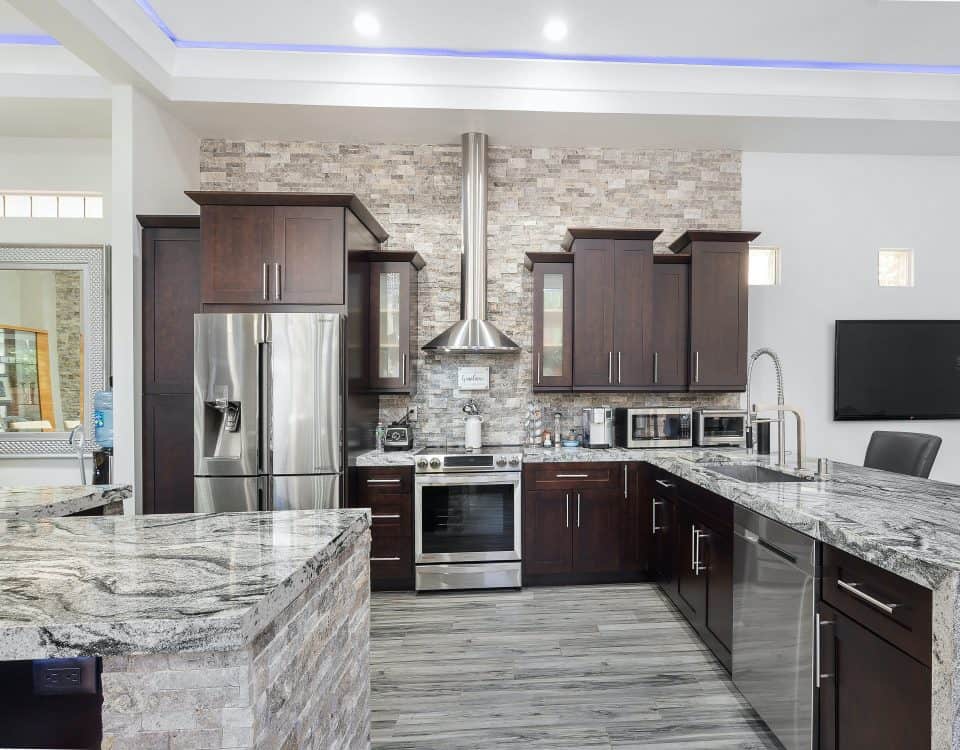 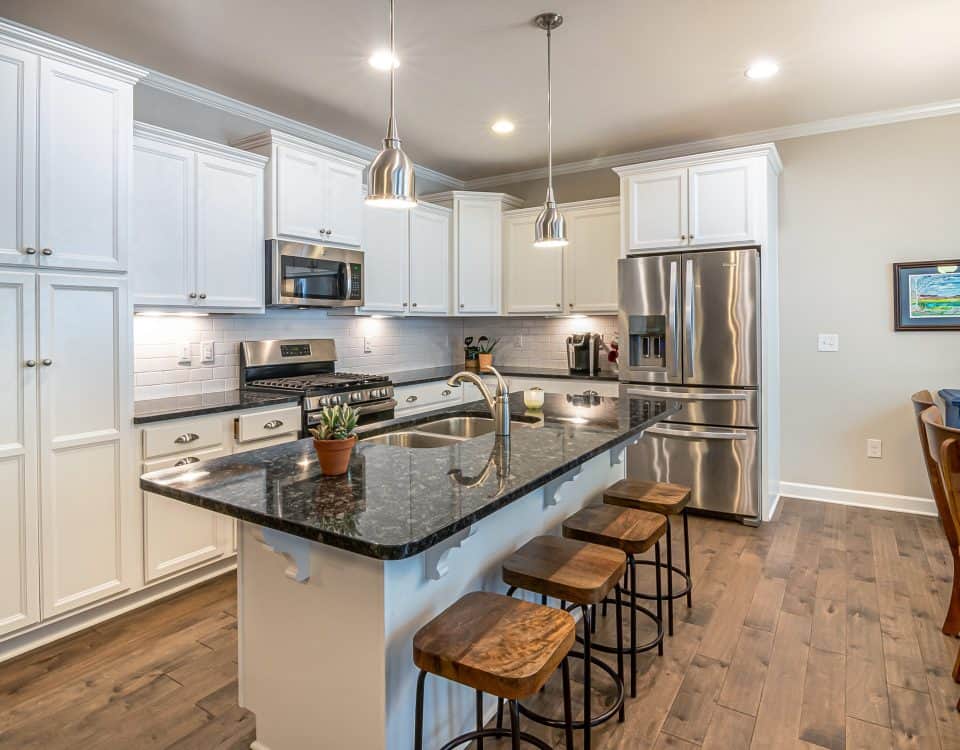 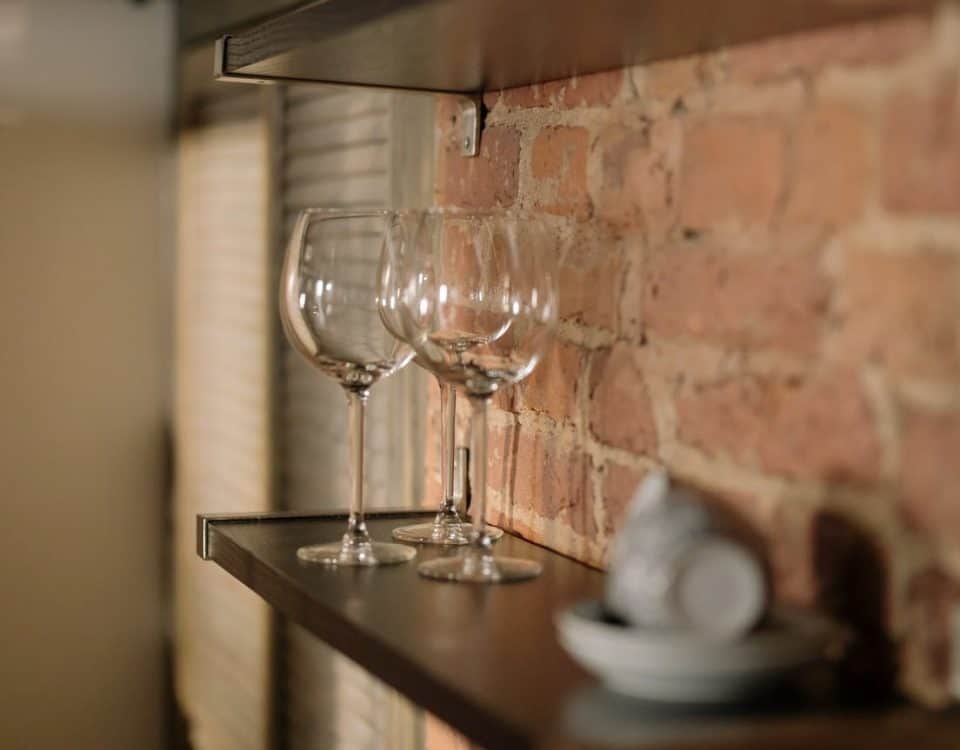 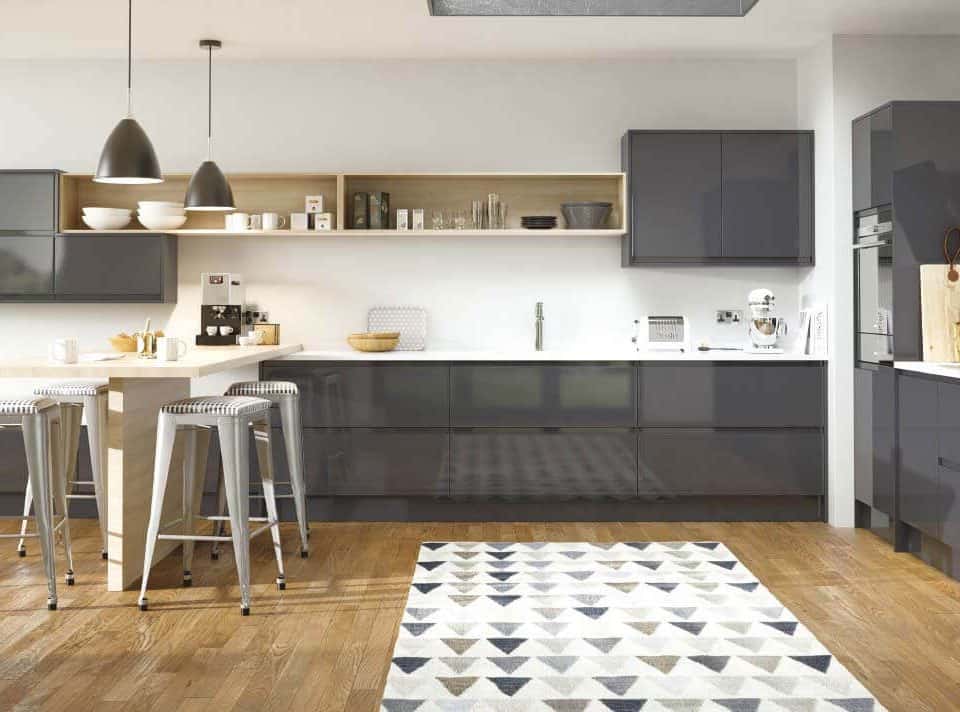